Although the cast net does not go back in history as far as the seine, the cast net has been around for thousands of years. Complete cast nets have been found in Egyptian tombs dating to before 1,000 B.C. Until about the second century A.D. cast nets were made of linen. Linen was then replaced by cotton which was used until about 1950 when it was replaced by synthetic fibers (mainly nylon netting and nylon or polyolefin ropes). Cast nets are now made using either monofilament netting or multifilament netting. Lead weights have continued to be used on cast nets until this day.

Apparently, two types of cast nets were used in Biblical times in the Sea of Galilee. What we now call "English" style nets with small mesh netting and brail lines were thrown from boats to catch sardines. Larger cast nets without brail lines were used for bigger fish. These nets were approximately 20 to 25 feet in diameter, had larger mesh, were heavily leaded and were used in shallow water. Usually fishermen would dive down to the net and take out fish one-by-one or gather the leadline to make a pouch before lifting it back to the surface to extract the fish. Often the nets were dragged to shore before the fish were taken out.

In the Revised Standard Bible, Ezekiel 32:3 reads "thus saith the Lord God: I will therefore spread out my net over thee with a company of many people and they shall bring thee up in my seine". In the original wording of this verse the Hebrew word for cast net was used, not the Hebrew word for seine. In the King James edition, the word "net" was used instead of "seine". The phrase "spread out my net over thee" seems more descriptive of a cast net.

The cast net is also mentioned in the New Testament which was originally written in Greek. The Greek word for cast net as used in Matthew and Mark when the recruitment of Simon and Andrew by the Sea of Galilee by Jesus was described. Matthew 4:18-20 reads "As [Jesus] walked by the Sea of Galilee, he saw two brothers, Simon who is called Peter and Andrew his brother, casting a net into the sea; for they were fishermen. And he said to them, "Follow me and I will make you fishers of men." Immediately they left their nets and followed him. 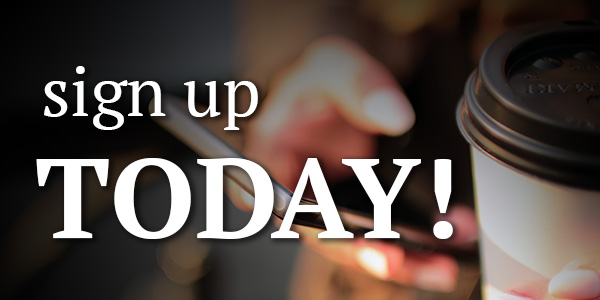